At Braun Ink, we write and produce memoirs and biographies that are character-driven, action-packed, and insight-rich. We conduct research, write, and then produce the work in various formats including print, electronic, and audio. We also create companion pieces, such as short videos and engaging presentations.

While our clients typically prefer memoirs and biographies that are 125-250 pages, we write books of all lengths.

Braun Ink clients range from company executives and entrepreneurs to individuals who want to share their story with family and friends. Our clients have several options for publishing their biographies and memoirs:

I cannot begin to properly convey to you how excited and honored I felt receiving this outstanding book! This book should be in every American home… every public library… it should be incorporated into every university business ethics class and made as required reading. It is the quintessential map on how to attain the American dream.*

*As a ghostwriting firm, Braun Ink doesn’t aggressively publicize kudos for books it has ghostwritten; for instance, we don’t place the names of books next to kudos, so as to keep them anonymous. However, we do post and celebrate the kudos! 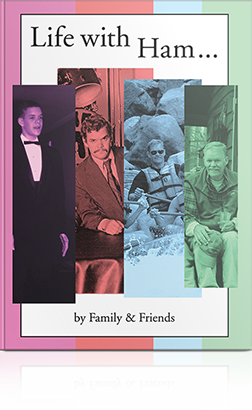 Friends and family pay humorous (and serious) tribute to Ham Biggar by recalling his years of playing squash, hunting, and building restaurants and night clubs. Each vignette beats with love for the man and his passion for life. 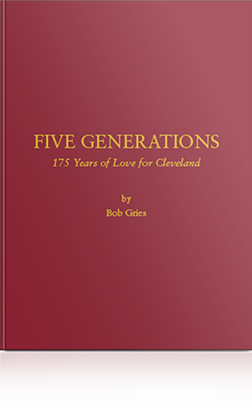 Philanthropist and investor Bob Gries tells the remarkable stories of five generations of his family, from Simson Thorman, who arrived in Cleveland, Ohio, in the 1830s and became the city’s first Jewish settler, to the founders of May Company and the Cleveland Browns football team. Love of Cleveland is a life theme for Gries and his ancestors. 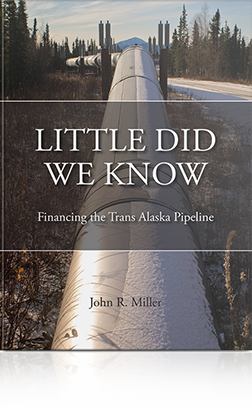 Little Did We Know

The true, detailed, and humorous story of building and financing the Trans Alaska Pipeline as told by John Miller, an engineer turned financier who raises over $6 billion (in the 1970s) to pay for the Standard Oil Company of Ohio’s portion of the Alaskan venture. 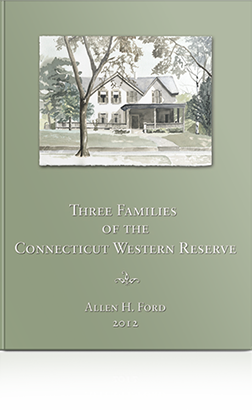 This book traces the history and lives of three of the author’s ancestral families, detailing how people migrated to the Connecticut Western Reserve in Ohio in the early 19th century, bringing with them a strong sense of independence, freedom, and love of education. 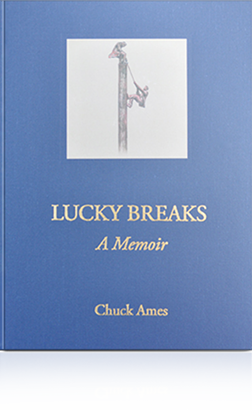 The former vice chairman of Clayton, Dubilier & Rice recalls growing up in the Great Plains during the Depression and how his father’s skill in the dairy products market shaped his own career in industrial marketing.

One Thing Led to Another

John Burns is one of the largest collectors of golf memorabilia in the world, and his Bobby Jones collection is a true treasure. We learn about the collector, the act of collecting, and the collection itself.

Joe Milgram writes about serving in the army during WWII (especially the Battle of the Bulge), the risky move of leaving a career to buy a business after the age of 50, and developing his love for photography. 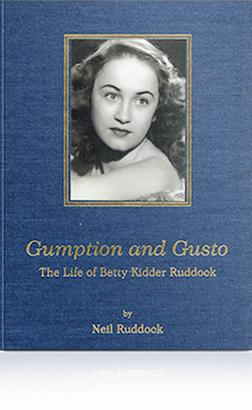 When Betty Kidder Ruddock was three, her mother died of diphtheria. Then her father lost his job, succumbed to alcoholism, and was unable to support his family. By age eight, Betty was living with strangers in a boarding house near Akron, Ohio, begging for food and making money by picking strawberries. Betty’s husband tells her story of resilience, forgiveness, and joy. 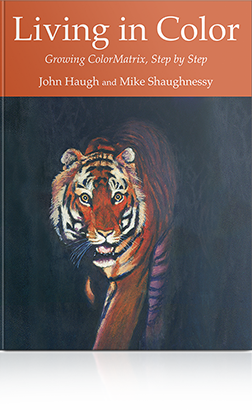 by John Haugh and Mike Shaughnessy

John Haugh and Mike Shaughnessy pioneered the liquid colorants industry with ColorMatrix, a company that thrived in spite of labor challenges, urban politics, failed business relationships, and a raid by federal authorities. It was acquired for a sum of money that, when they started the business, they never imagined they’d see. 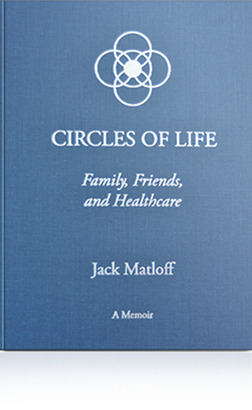 Dr. Jack Matloff, a famed cardiothoracic surgeon, loves his patients—commoners and Hollywood hoi polloi alike—with all his heart. He takes us from his beginnings as the son of a Jewish immigrant milkman to becoming the first chairman of cardiothoracic surgery at the newly formed Cedars-Sinai Medical Center in Los Angeles.

Opportunity of a Lifetime

The former CEO of Alcan tells us about growing up in Depression-era Canada, serving on a convoy escort ship in World War II, and rising up the ranks to run a multi-national, multi-billion dollar company during the rise of American industrial capitalism.

Al Whitehouse went from being corporate lawyer to chairman of the Standard Oil Company when it was developing and financing the biggest private peacetime project in US history (the Trans Alaska Pipeline). Whitehouse also discusses his rich family life as both a Northerner and Southerner, and covers his love for the American west.

A revered entrepreneurship professor takes readers on an international adventure, profiling 20 global entrepreneurs who energized the startup ecosystems in their communities. Beyond Silicon Valley will change how you think about entrepreneurship. 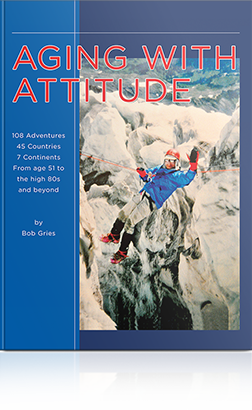 In his book, Bob tells tales of his remarkable mountain climbing, biking, and long distance running adventures around the world. Incredibly, he didn’t start his 108 (and counting) adventures until age 51. This story is as much about aging as it is about adventure.
error: Content is protected !!